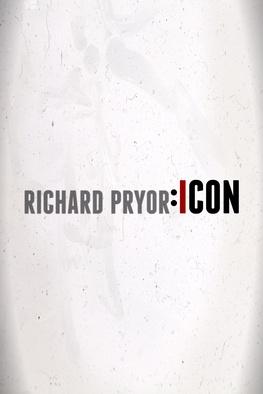 Richard Pryor is cited as one of the greatest American comedians of all time, with a huge influence on comedy and this generation's top comics. He was one of the first black men ever on television and pioneered a new brand of humor. On this episode of :ICON, we delve into the life and legacy of Richard Pryor, often using his own words, to show us his lasting affect on American comedy and culture.

Get KCTS 9 Passport to watch
Donate to watch

Richard Pryor was one of the first black men ever on television, he pioneered a new brand of humor and he was a hit. This show defines his lasting impact on comedy and culture, often in his own words, showing us why he is an :ICON.

Espionage, poisoning, torture and wiretapping – all before picking up the kids from school.