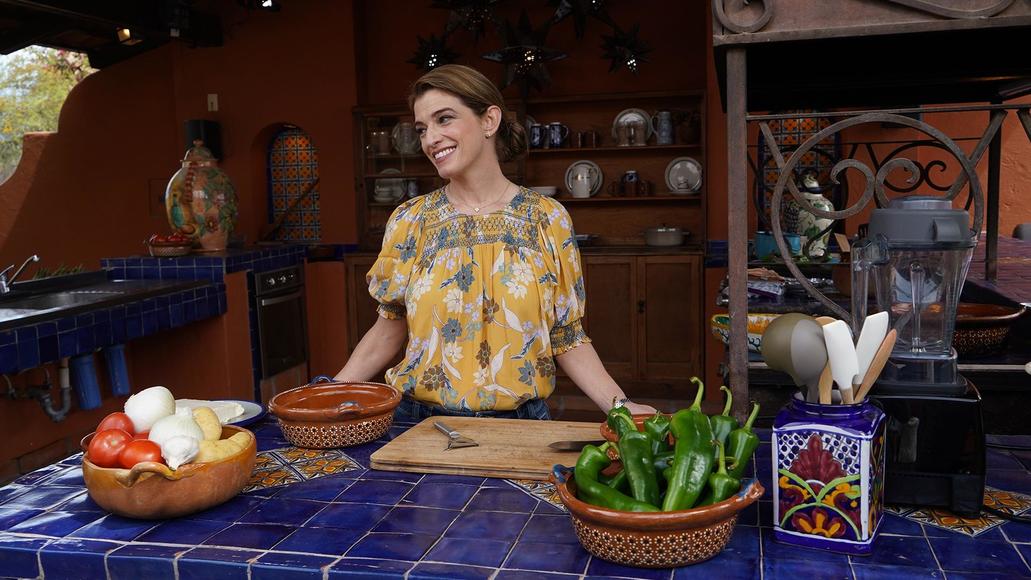 Your favorite APT shows are now on KCTS 9 Passport

KCTS 9 Passport is adding new shows and doubling the number of episodes for viewers to stream over the next 18 months! These new-to-KCTS 9 Passport programs are familiar favorites from American Public Television. And, these shows offer something for everyone, with topics like travel, cooking, history, lifestyle, documentary and more! 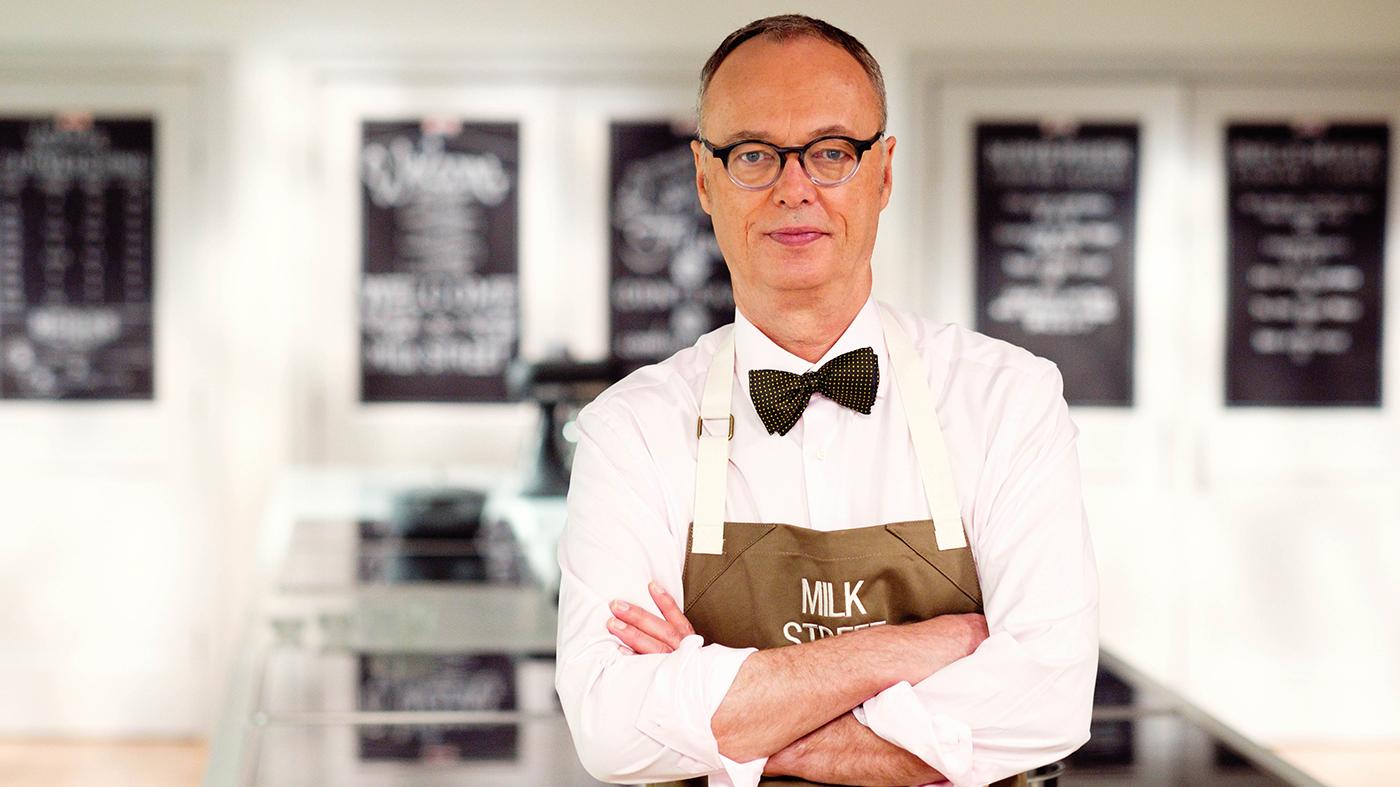 And this is just the beginning! Hundreds of APT episodes and specials are coming to KCTS 9 Passport over the course of the next year and a half. So, stay tuned for even more programs arriving on KCTS 9 Passport.

Due to rights restrictions beyond KCTS 9’s control, not all of these programs are available in Canada.

Family recipes from every corner of America are re-imagined for home cooks everywhere.

Pati embarks upon an exciting and entertaining journey into Mexico's history and culture.

Jeff Wilson searches for excitement in Switzerland aboard the world’s best rail system.

Rick Steves Best of the Alps

Join Rick Steves on an alpine adventure -- from Italy to Austria to Switzerland to France.

Rick Steves is America's most respected authority on European travel.