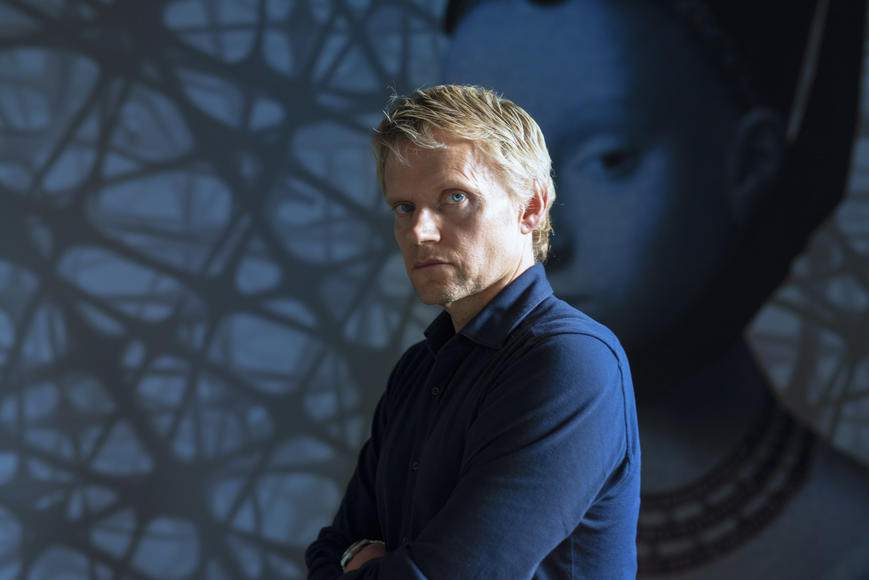 The world is at your fingertips with these thrilling KCTS 9 mystery shows, online now.

Getting sick of the same old sights? We’ve all been staying in a lot more, and watching a lot more TV. If you’re looking for a much-needed change of scenery, and some excitement, KCTS 9 mystery shows may be the perfect escape for you. These whodunnits take place all over the world and can scratch the travel itch we are all feeling after months of staying home.

From shots of modern, cloud covered European cityscapes, to an elegant glimpse at mid-century England, to the bustle and stiff collars of turn of the 20th century Austria, these mystery shows take viewers all over the world, from the comfort of their own living room. Not to mention the safety of their own homes! While these fictional versions of favorite European cities are breathtaking, the crimes are still titillating and chilling. These smart thrillers will keep you guessing through every twist and turn all season long.

No need for a Passport this year, you can start exploring the world, and start streaming, right now! These shows are on click away with KCTS 9 Passport, a member benefit. The world is literally at your fingertips with these thrilling KCTS 9 mystery shows. 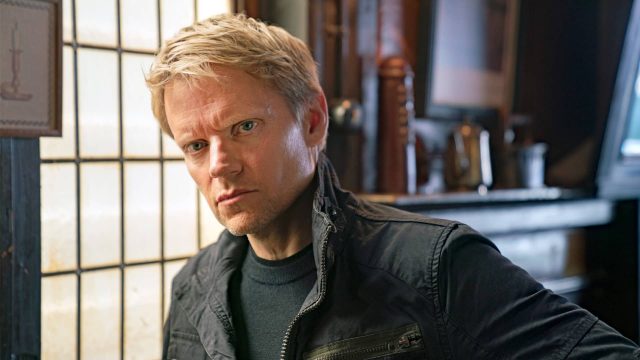 The Tunnel, France and England 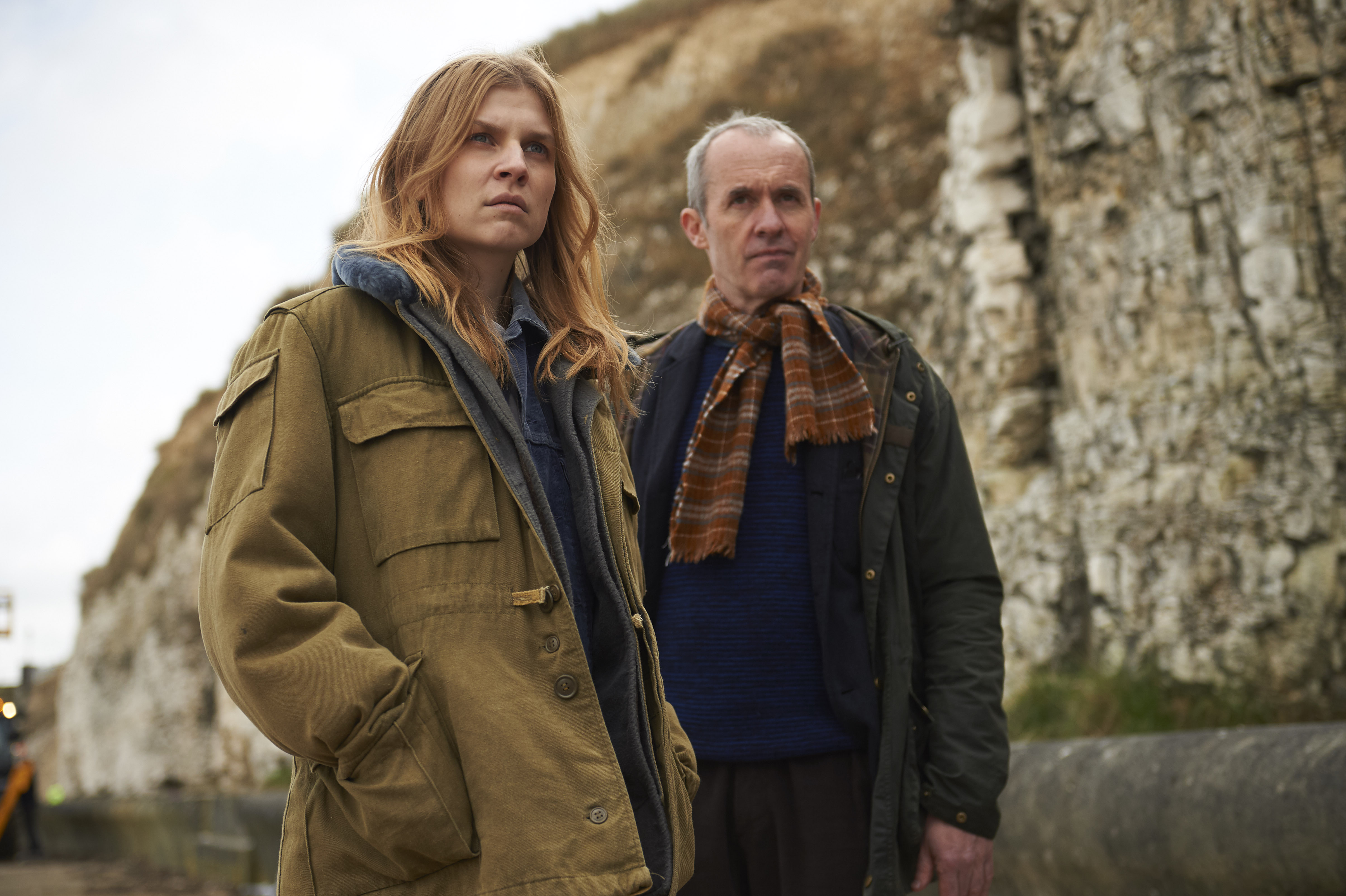 The emotionally-charged, critically-acclaimed, bilingual crime thriller stars Stephen Dillane Karl Roebuck and Clémence Poésy as French detective Elise Wassermann. This unlikely, Anglo-French partnership is brought together when a woman is found dead at the midpoint of the Channel Tunnel.

Tcheky Karyo revives his role as French detective Julien Baptiste in this spinoff of “The Missing.” While visiting his daughter in Amsterdam, Baptiste becomes drawn into a missing persons case that may be connected to a human trafficking gang. 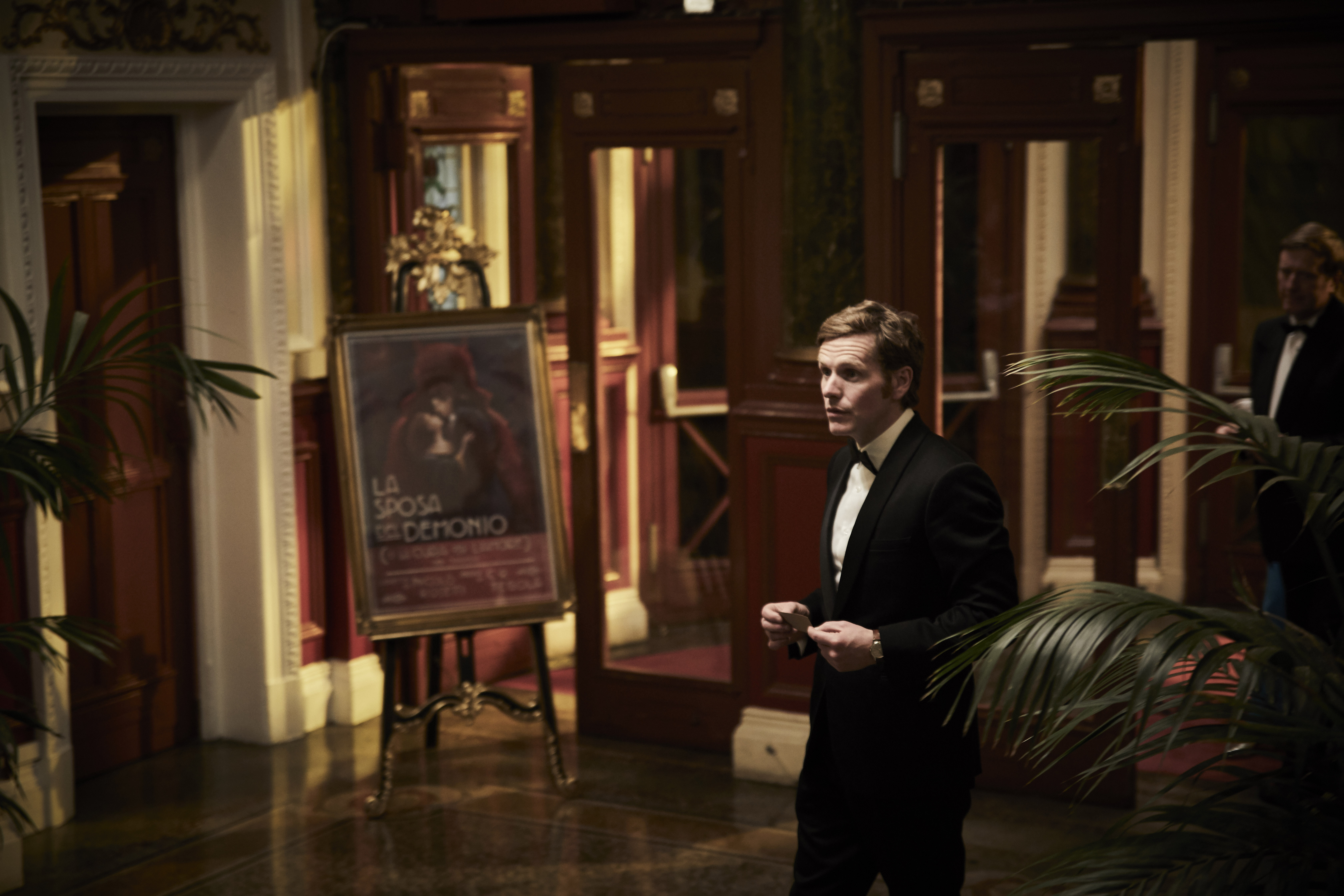 Shaun Evans charms audiences with his portrayal of the cerebral and solitary Detective Constable Morse in Endeavour in this Inspector Morse prequel. Both Endeavour and Inspector Morse take place in Oxford. Endeavour’s panoramic shots of Oxford would be a travel endorsement, if it weren’t for all of the murders. 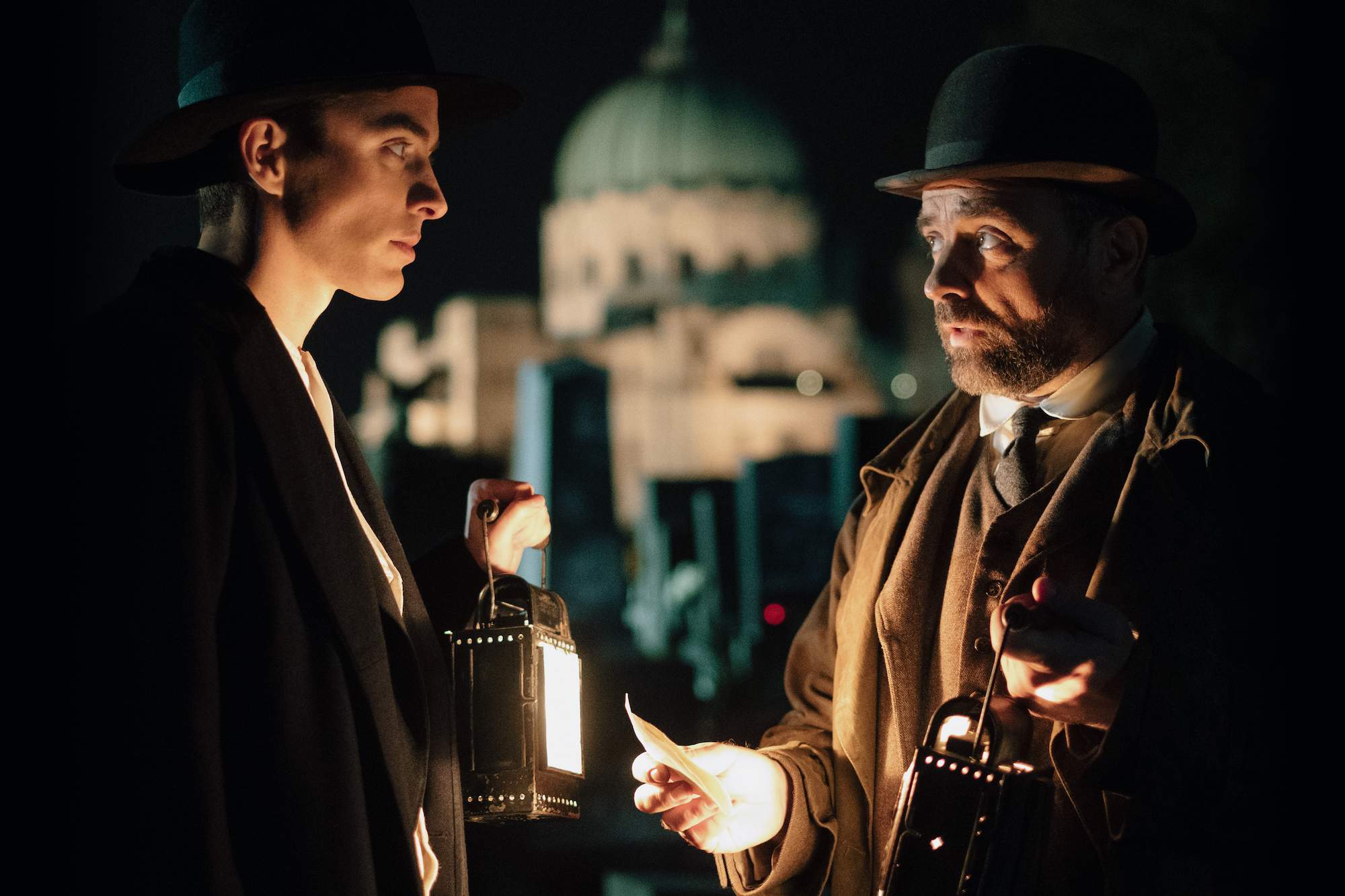 A student of Sigmund Freud and an Austrian detective team up to solve some of the most mysterious and deadly cases in early 1900s Vienna. 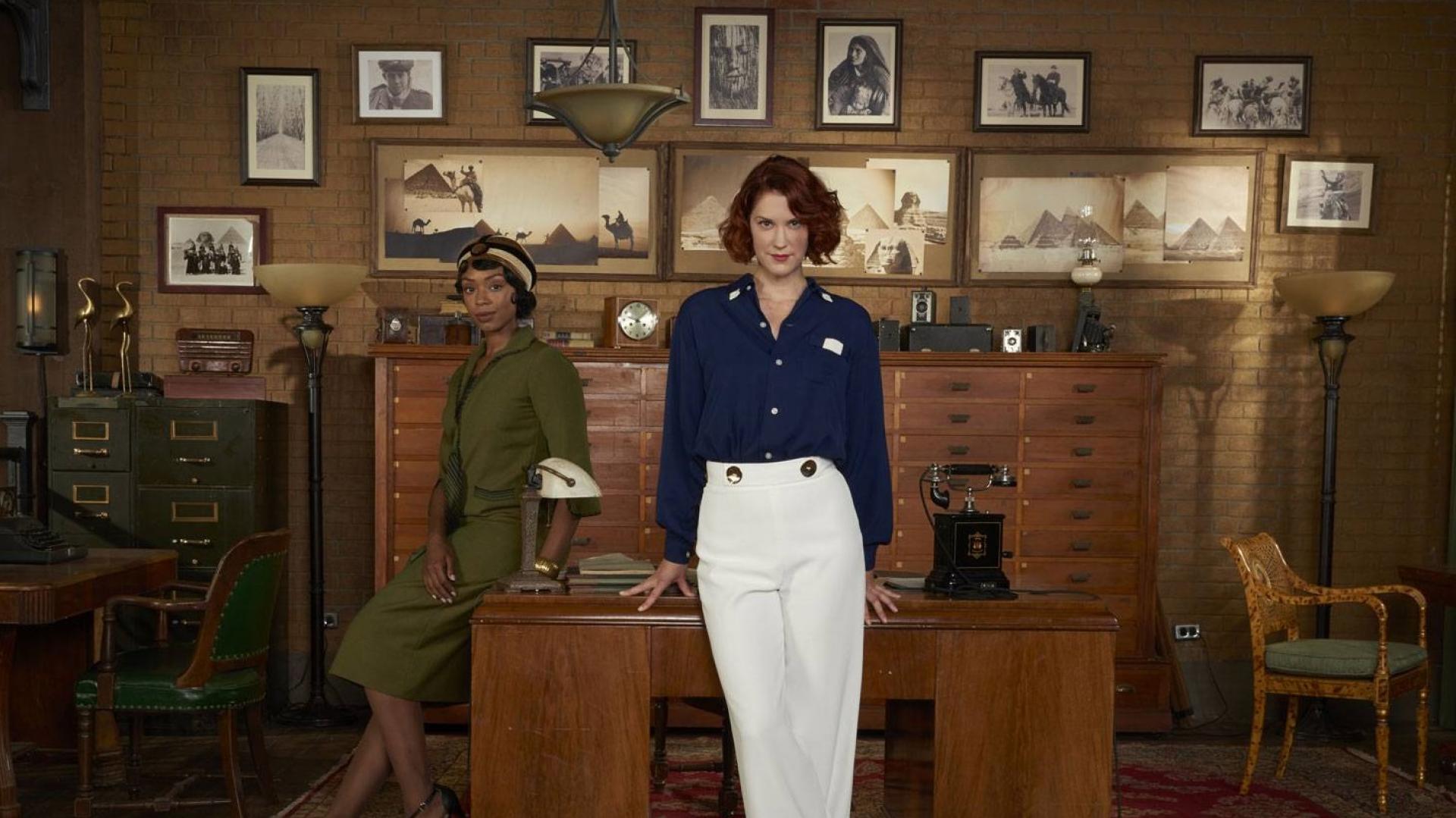 Set in 1920s Toronto, the series follows the adventures of Frankie Drake and her partner Trudy Clarke at Drake Private Detectives, the city’s only all-female detective agency, as they find themselves fighting crime in the age of flyboys, gangsters, rum-runners and speakeasies.

Still want to see Europe from the comfort of your living … Just without all of the crime? We recommend streaming Rick Steves’ Europe for a calmer, more gentle look at our friends overseas. 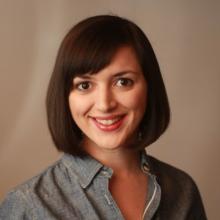 Karl Roebuck and Elise Wassermann reunite for the finale of "The Tunnel."

A doctor and a detective team up to solve baffling cases in early 1900s Vienna.